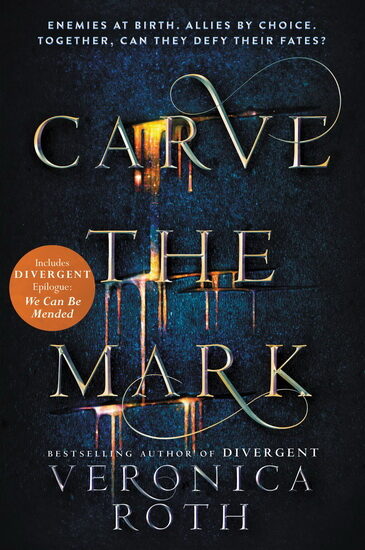 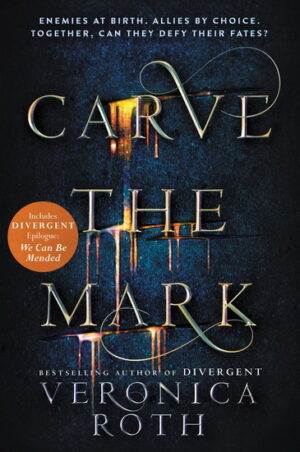 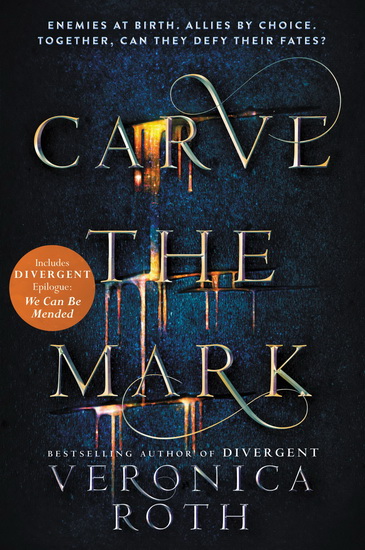 Cyra Noavek and Akos Kereseth have grown up in enemy countries locked in a long-standing fight for dominance over their shared planet. When Akos and his brother are kidnapped by the ruling Noavek family, Akos is forced to serve Cyra, the sister of a dictator who governs with violence and fear. Cyra is known for her deadly power of transferring extraordinary pain unto others with simple touch, and her tyrant brother uses her as a weapon against those who challenge him. But as Akos fights for his own survival, he recognizes that Cyra is also fighting for hers, and that her true gift—resilience—might be what saves them both. When Akos and Cyra are caught in the middle of a raging rebellion, everything they’ve been led to believe about their world and themselves must be called into question. But fighting for what’s right might mean betraying their countries, their families, and each other.
When the time comes, will they choose loyalty or love?   468 pages.